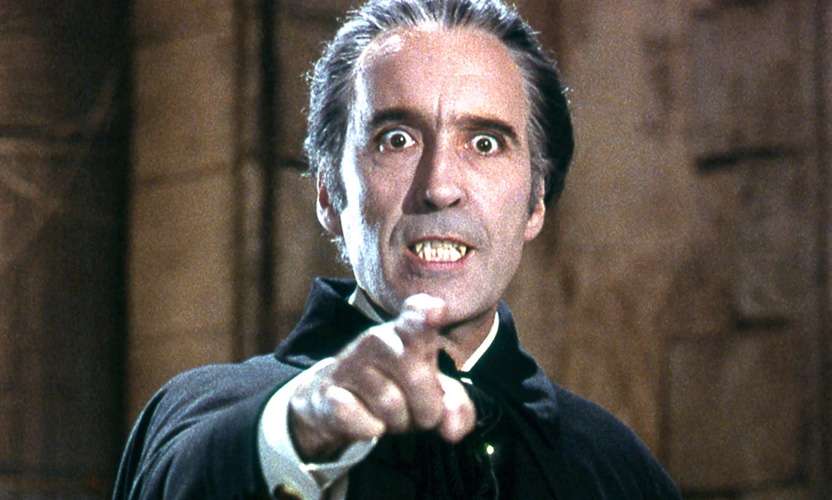 The first meeting of a group of pen-pals has now turned into a twice annual event for the town of Whitby, know as the Whitby Goth Weekend, WGW. In 1994, a group of about 40 pen-pals decided to gather together after meeting through the pages of New Musical Express, a music magazine more popularly known as NME. The meet-up was organised by Jo Hampshire, who is the head of Top Mum Productions, quickly became known as a musical event.

Whitby was first chosen because of its ties to Dracula. Bram Stoker included the small coastal English town in his novel about the vampire. There are several references to the town within chapters 6 through 8 of his book, including the description of the ruins of Whitby Abbey. It is said that Stoker discovered the name Dracula when he checked a book out of the library in Whitby while on vacation there.

Though the ties to the book may have prompted the festival to be formed there, Whitby was also chosen for its understanding and warm reception to event goers. Those who wear their wristbands from the event now get a discount when they visit the Whitby Museum.

The origins of the festival was to provide musical entertainment for Goths or Gothics, it has evolved into a festival celebrating the Goth and other alternative lifestyles. Goths are a subculture, or alternative lifestyle, featuring music and fashion. Goth music varies from death metal to post punk rock to industrial. Fashions and aesthetics for most Goths include dark, usually black, clothing, dark hair and make-up featuring dark eyeliners, lips, nail polish and sometimes, a white face.

Most of the events are held at Whitby’s Spa Pavilion, known as “The Spa”. There are other venues used throughout the town, such as The Coliseum and Victoria Place, but “The Spa” is the main location. The festival consists of dances, markets and a charity soccer match between Goths and the local newspaper, the Whitby Gazette. Other activities include sightseeing, boat trips and picnics.

The festival is open to any one of any age who was to celebrate non-conformity and their lifestyle. Besides Goths, attendees may be bikers, punk rockers, emos and steampunkers. The event has been good for the economy of Whitby, no doubt leading to the warm welcome to the WGW each year. For restaurants, bars, hotels and other businesses in the area, the festival generates about 1.1 million pounds. Tickets for WGW are not all that expensive either and are priced for single days and full festival passes to have access for the full weekend of music and activities.

From its humble beginnings to the world’s largest Goth event, Whitby Goth Weekend only seems to be getting larger and more popular. To find out more information on the festival, you can visit their website at http://www.whitbygothweekend.co.uk or look them up on Facebook.