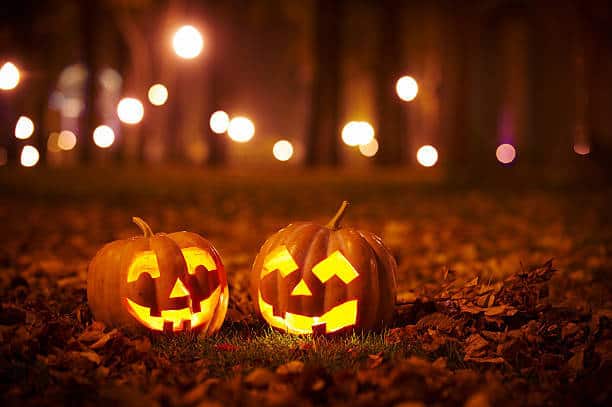 With its connection to Dracula, it’s iconic Abbey and rumours of local ghosts and witches, Halloween in Whitby is a must for spooky shenanigans. 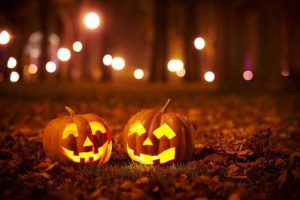 Be afraid, be oh so afraid for Halloween is approaching! The ghosts, the ghouls, the witches, the vampires they are now awakening.

It’s a wonderful night, for getting a fright, but where to celebrate the vampire’s bite? I’m struggling now for rhyming prose, so I’ll just get straight to what I propose, and that is you go to Whitby!

Whitby, of course, is a gorgeous fishing town on the North Yorkshire coast with all the charms that you need to have a wonderful traditional seaside holiday.

However, as the sun sets, it is also a town of numerous ghost stories, shipwrecks, legends and home to chapters of the Dracula story! Due to these spooky attributes, Whitby is a town that people flock to from all over the world to celebrate Hallowe’en. 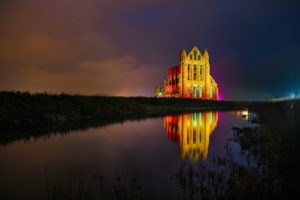 You may have noticed that there has been three different spellings of Halloween already. This is because Hallowe’en has been and still continues to be spelled three different ways fairly commonly. Why? Well, that’s down to Hallo’eens strange history journey.

The name Halloween comes from a Christian festival that is held on the 1st November which is All Hallows Day, but the actual festival itself is of Celtic heritage and known as Samhain.

Samhain was celebrated on the 31st October and symbolised the end of summer and the harvest period.

It was on this night that the Celts believed the boundaries between the world of the living and the dead became open. Bonfires were lit to ward off evil spirits.

In the 8th century, the Catholic church was in the midst of trying to rid England of all other religions and festivals associated with them.

Samhain soon fell under the churches gaze and it was decided that their festival All Hallows Day would be moved to the 1st November from the 13th May. This meant that Samhain would now become All Hallows Even, even meaning eve.

By the 16th century, the name All Hallows Even had been shortened and became either Hallo’een or Hallowe’en. By the 18th century, this changed again, and the apostrophe was dropped leaving Hallowe’en as we know it today!

Thank you to the Whitby Guide for all the useful information…